Terry Joyce, Business Manager of Building Laborers’ Union Local 310 and President of the Cleveland Building Trades Council, had large footsteps to follow when he joined Local 310 in 1987.

His father, Terry Joyce Sr., had served as a labor leader in Cleveland for more than 30 years and was a significant contributor to Irish causes after his immigrating from Currane, Achill Island, County Mayo. His mother, Bridie Joyce (nee Jennings) came from Maam Valley, the Parish of Finney, County Galway. Terry’s father started the Cleveland chapter of the Irish American Caucus with Father Sean McManus which lobbied on Capitol Hill for Peace and Justice in Ireland. The younger Joyce said he “is very proud of my Irish heritage” and each year tries to get back to Ireland, where he is known as Terry Og, Gaelic for small Terry.

The St. Ignatius High School graduate, went on to attend Loyola University in Chicago. He was a member of the Leadership Cleveland class of 2007, is on the board of the Cleveland Citizen, America’s oldest labor newspaper, serves on the Greater Cleveland Regional Transit Authority (RTA) Board, the Board of Trustees for Northeast Ohio Regional Sewer District and was appointed by the Ohio Supreme Court to serve as a Member of the Commission of the Ohio Judicial Center.

As an example of his love for Irish Ancestry, since 2010, Joyce has gathered together a group of local musicians to record a live CD at the Harp. Proceeds from the CD, called “Sending It All Back Home”, are donated to the Pope John Paul Center, a home in Galway City, where his cousin Brian Joyce lives.
In 2014, Joyce spearheaded a project to build a Purple Heart Home in South Euclid for the family of a serviceman injured in an explosion while he served in Afghanistan. Local 310 members donated their time in building the house.
Joyce, a former member of the Irish-American Archives Society’s Board, helped provide assistance in coordination with Vintage Development Group for the Installation of the Johnny Kilbane statue in Battery Park. Johnny Kilbane, of Irish parents, was born in Cleveland held the World Featherweight Title from 1912 to 1923. Besides Local 310 members, workers and equipment were donated by Marous Brothers Construction, Bricklayers Local 5 Ohio, Mk Masonry and Norris Brothers Company. He was honored in 2015 with the distinguished “Walks of Life” award for his efforts.
Terry and his daughter Aislinn live in the West Park neighborhood of Cleveland. 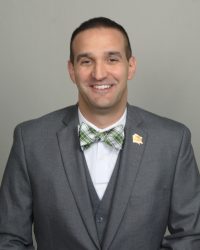 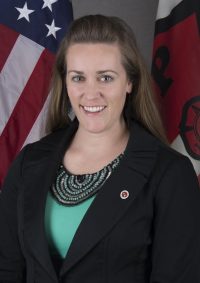 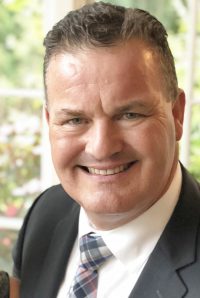 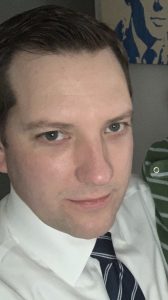 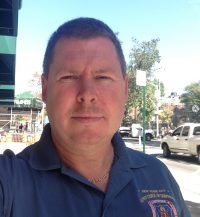 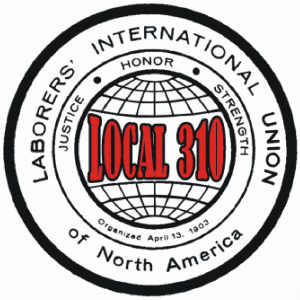 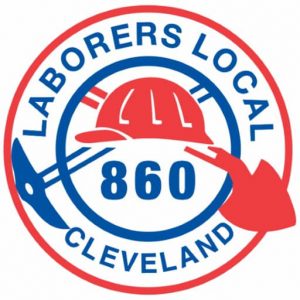 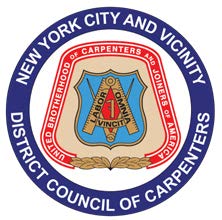 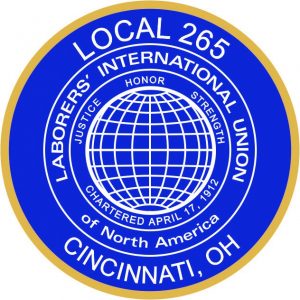 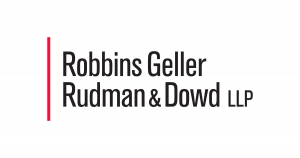 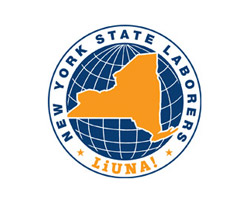